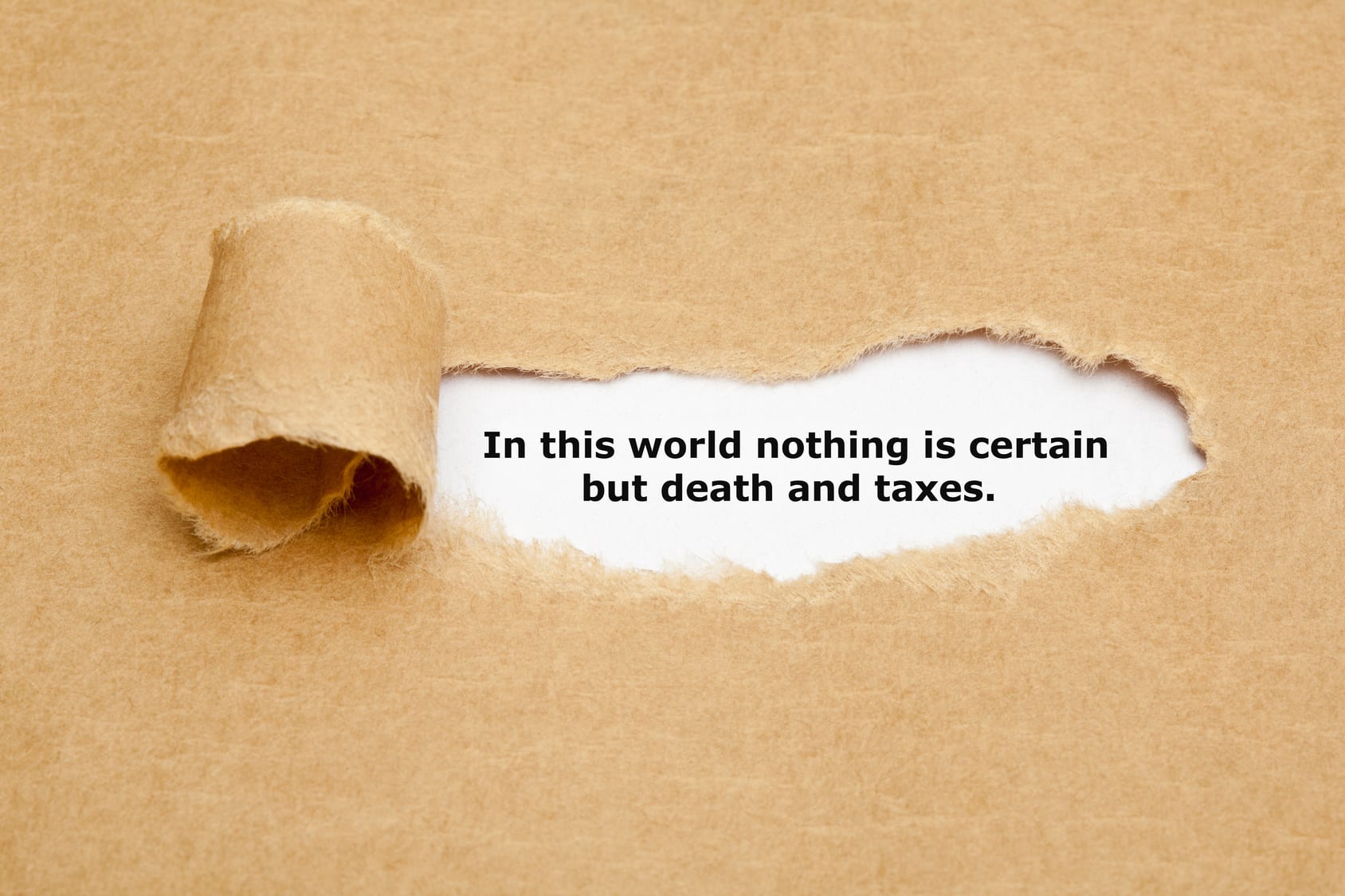 “Our destiny is not written for us, but by us.” – Barack Obama.

While it is a difficult situation when a loved one passes away, this situation may be exasperated with the tax filing requirements for the deceased. Understanding the requirements helps. Planning for this is better, as we are all destined to have this done on our behalf.

The final return of the deceased is mandatory and reports all income earned from January 1st to the date of death. The return and any balance owing is due April 30th of the year following the date of death if the death occurred between January 1st and October 31st – or is due six months after the date of death if the death occurred between November 1st and December 31st. Also note if the deceased passes away before the deadline and filing of their previous year return – they may be given a six-month extension on that due date. Late filing penalties are 5% of the balance that was owing on the due date plus 1% of the balance for each full month the return is late (to a maximum of 12 months).

Additional considerations in calculating the final return include the deemed disposition of property. When a taxpayer passes on, there is a deemed disposition of all their assets. This is as if the deceased had sold their property immediately before their death – regardless of an actual sale occurring. The disposition may be elected at cost if their assets are transferred to their spouse. If they are not transferred to their spouse (of they do not have a living spouse), their assets are deemed to be disposed of at fair market value. This may incur capital gains as well as the recapture of any depreciation deducted on previous tax returns.

Some property may be depreciable. If the taxpayer had deducted capital cost allowance (a form of depreciation) in prior years -they would have paid less tax on those tax years. This is recaptured on any disposition that is higher than the book value of that property. For example, if a rental property is worth $250,000 and was purchase some many years ago for $150,000 and had been depreciated to $100,000 on the taxpayers past tax returns – the taxpayer had received deductions of $50,000 over a period. The deemed disposition would calculate the recapture (cost minus book value) and pay tax at the regular rate on the $50,000. The taxpayer would also pay tax at the capital gains rate on any capital gain, in this example $100,000. The capital gains rate is half the regular tax rate.

Capital losses may also be calculated in the same way where the fair market value of the property is less than the cost.

Other tax deferrals such as RRSPs will also be deemed disposed of – resulting in a tax liability to the estate at the full rate (unless transferred to a spouse).

The final return may be reported on a regular tax return with the box that indicates “is the taxpayer deceased” checked off. This return may be either e-filed or paper filed.

The rights or things return may be filed using the general tax return (T1 General) and writing “70(2)” on the top right corner of the first page. The rights or things return is due the later of ninety days after the notice of assessment is receive for the final return or one year after the date of death. However, the due date of any amounts owing is the same as the final return due dates.

It should be noted that some amounts may be income for the estate and may be reported on a T3 Trust return.

Assets of the deceased may be held in trust by a trustee for the benefit of beneficiaries. These assets may earn income while held in trust. The trust return reports income from the trust each tax year. As such, income from a trust would be reported on the beneficiary’s tax return and not the deceased persons return. This may be important as the year of death may be the highest income year for an individual, considering the deemed disposition of all assets. Canada has a tiered tax system, increasing the tax rate as the taxpayer moved into higher tax brackets. Utilizing a trust may allow the use of lower tax brackets of the beneficiaries. Note recent tax changes have varies the way trusts are used and access to lower tax brackets, however opportunities still exist.

Being aware of the filing requirements as well as optional filings should help navigate this heartrending time. This may also be an opportunity to complete an estate plan with the goal of minimizing tax on your own death, allowing you to write this final chapter for yourself – rather than have someone do this on your behalf.