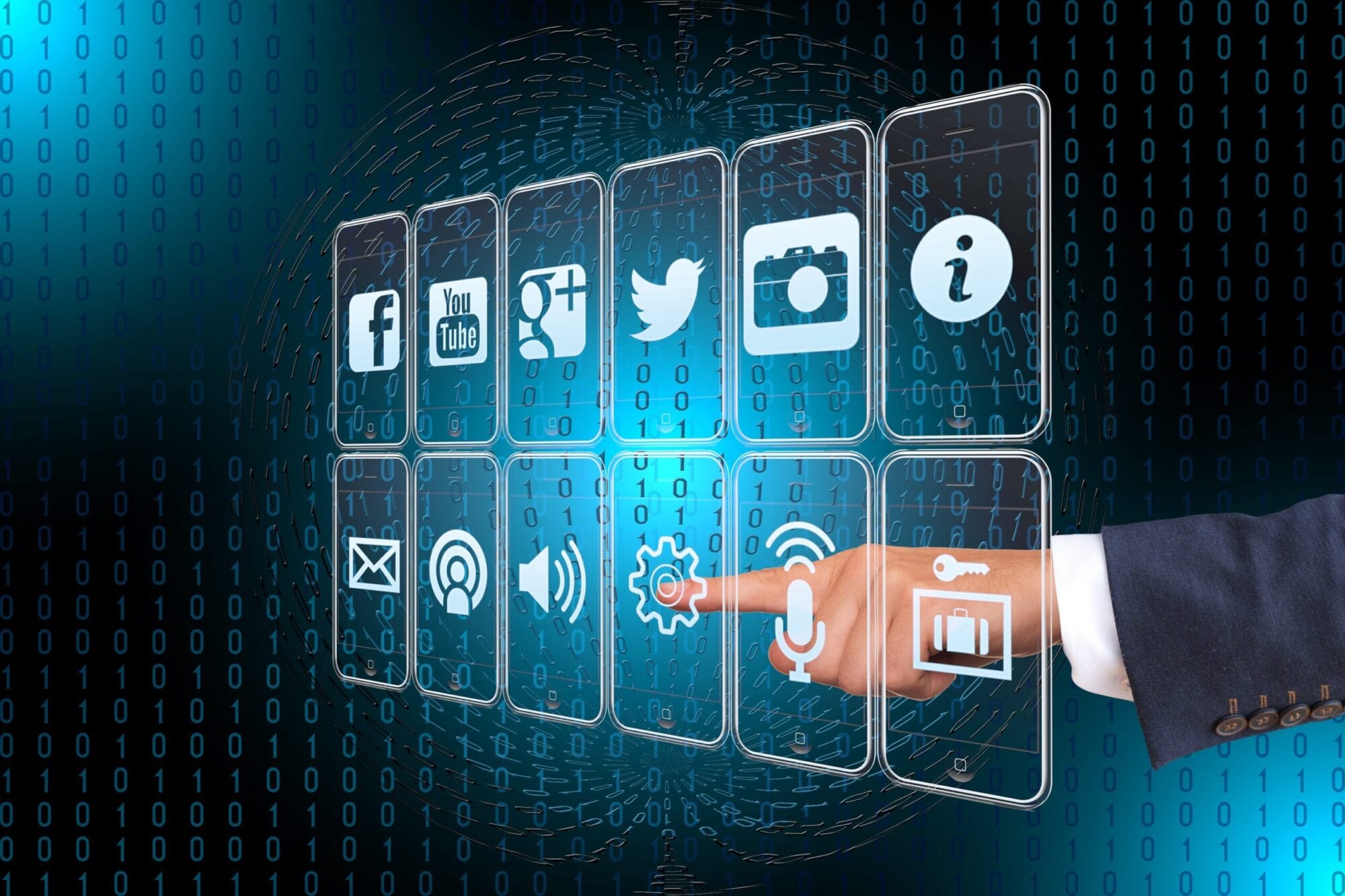 Globalization and digitalization have facilitated legal tax avoidance by allowing multi-national enterprises (MNE) to shift profits to low or no tax jurisdictions. This has impacted domestic tax revenues for G20 and OECD member countries. In response, the G20 and OECD member countries jointly developed 15 pillars in 2016 to combat base erosion and profit shifting (BEPS) to ensure MNE are paying a ‘fair’ share of taxes wherever they do business.

The OECD has convinced 136 countries that comprises more than 90% of global GDP, including the UK to move forward on the joint statement signed earlier this summer to establish a global minimum tax of 15%. This addresses the second of 15 pillars in the BEPS project. The agreement will apply to MNE with revenue above EUR 750 million. The measures also aim to stabilize the international tax system and increase certainty for taxpayers and administrators.