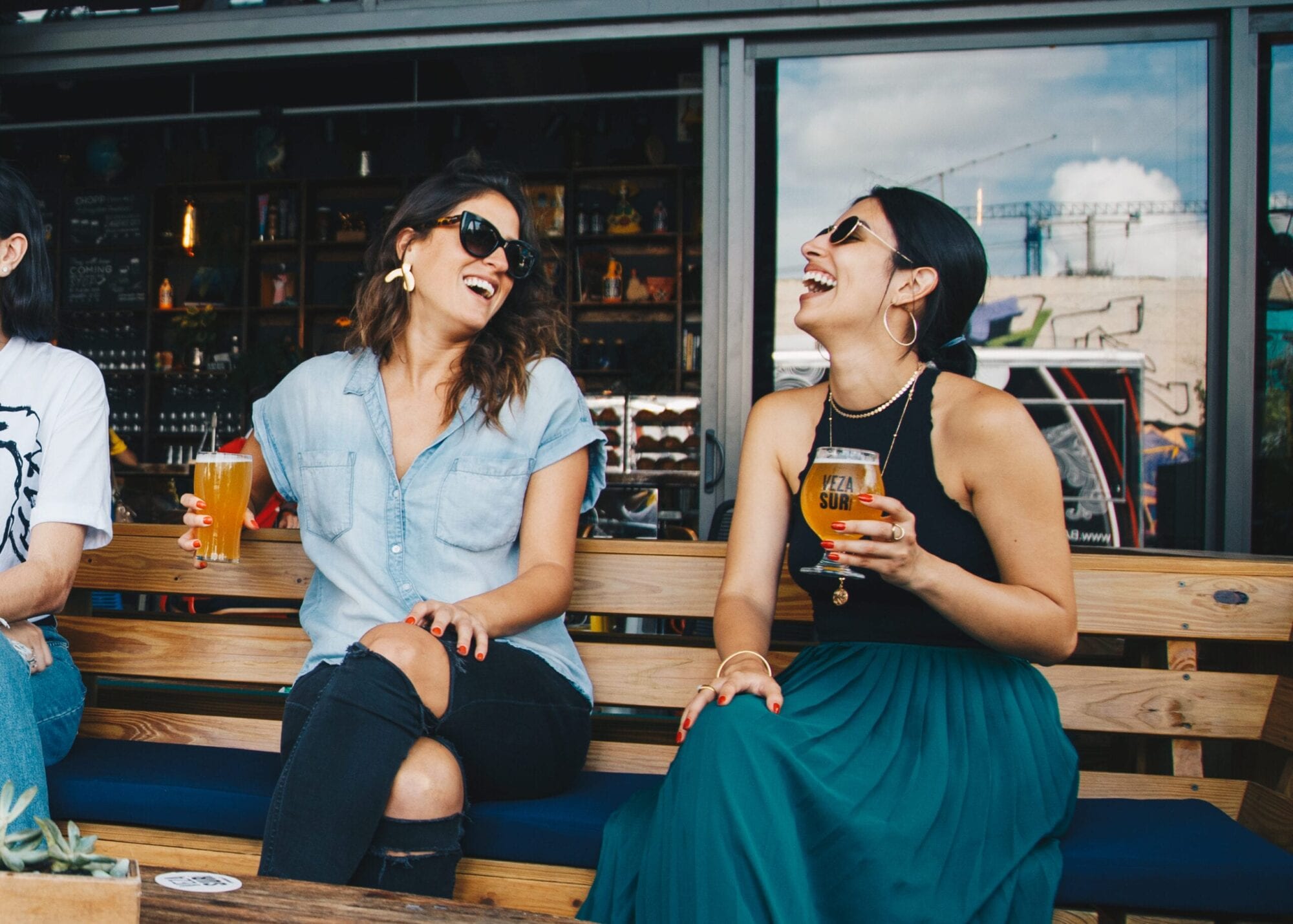 Relationships are important to consider when you plan for taxes and your accountant is a great source for relationship advice.  Relationships will determine how transactions are interpreted by the tax authorities and determine how tax accounts must be shares and even when dividends can be issued tax free.

As such, when you discuss relationships with your accountant, don’t expect an encore presentation on Dr. Phil.  Perhaps a guest appearance on BNN’s market sense would be more suitable.  Relationship advice from your accountant would likely conjure intimate experiences with the tax act and recommendations on arm’s length transactions, related, associated, affiliated and connected interactions that have varying impacts on your taxes and filing positions.