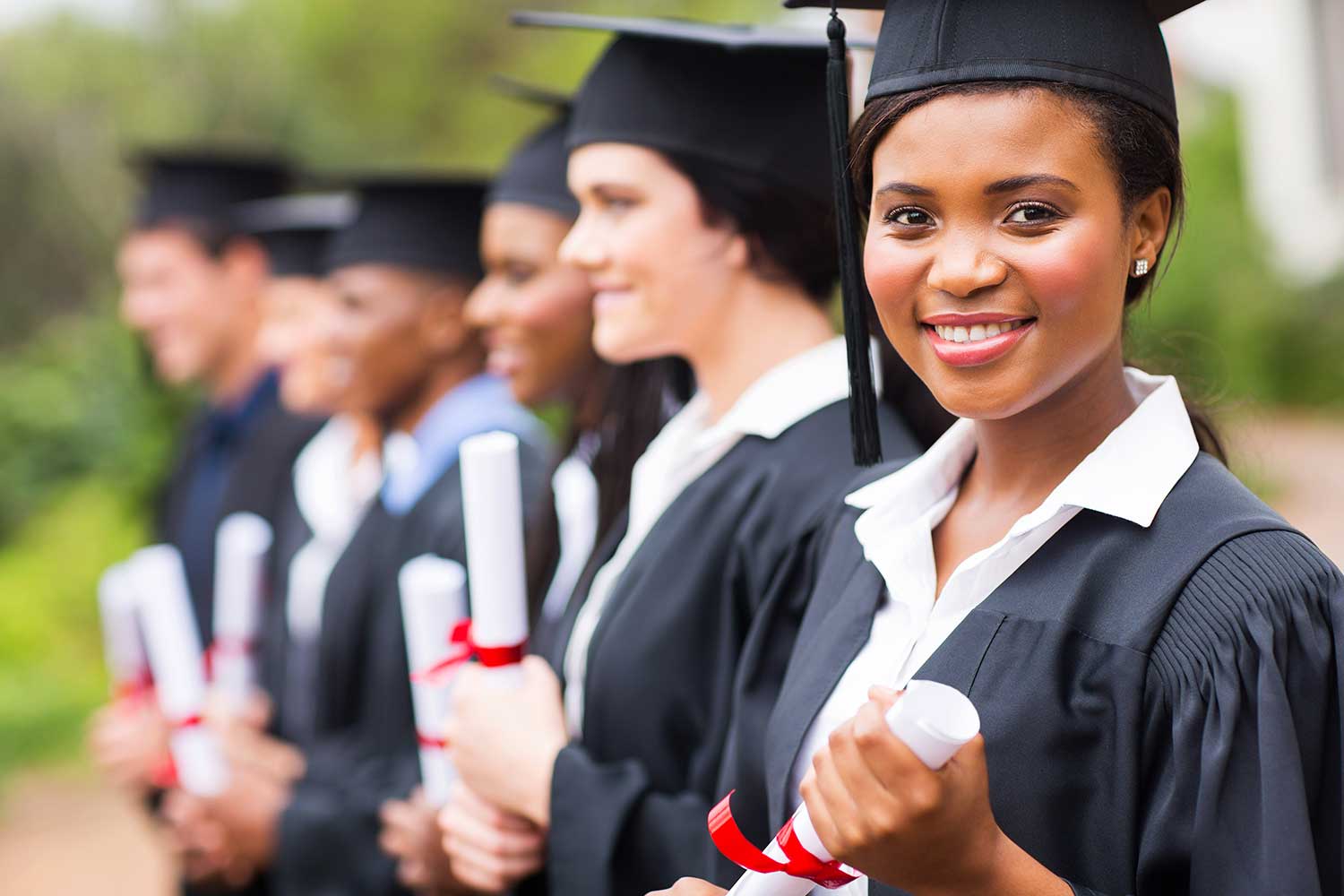 You do not get a tax deduction for contributions to a RESP – however, money put into a RESP grows tax deferred and the principle money withdrawn (funds contributed) from a RESP are withdrawn tax free, while income earned is taxed to the recipient child. Attribution rules also do not apply – allowing for a transfer of wealth without incurring tax.

A significant benefit of opening an RESP is access to the Canada education savings grant (CESG). The basic CESG provides a 20% grant up to a maximum of $500 on an annual contribution of $2,500.  There are carry forward provisions for missed years with a lifetime maximum grant of $7,200.  However, grants are only available on the first $2,500 contribution or $5,000 contribution on a catch up contribution in a year.

When selecting your investment in a RESP – you likely do not want your RESP to hold investments in foreign dividend type of income – as treaties such as the tax treaty between Canada and the US have no withholding tax deducted from those dividends for RRSPs and RRIFs or other retirement income – or allow for foreign tax credits on such investments that have withholding tax in the foreign jurisdiction. However the withholding tax is paid on investments held in RESPs (and TFSAs) – and you cannot claim an offsetting foreign tax credit because you pay no Canadian tax on RESPs (or TFSAs). Effective investments for tax purposes within your RESPs would include Canadian interest generating income (although these are not necessarily investments that net you the most return).

When RESPs are withdrawn – the contribution amount (the amounts contributed over the years) are withdrawn tax free.  The accumulated income (including grants, capital gains, interest, dividends earned and any money not considered a contribution) are taxed at the hands of the student.  In most cases – the student is at the lowest tax bracket or in a lower tax bracket than the parent.  A strategy could be implemented to withdraw accumulated income when the student is not working to maintain the withdrawals in periods of lower income and lower taxation.