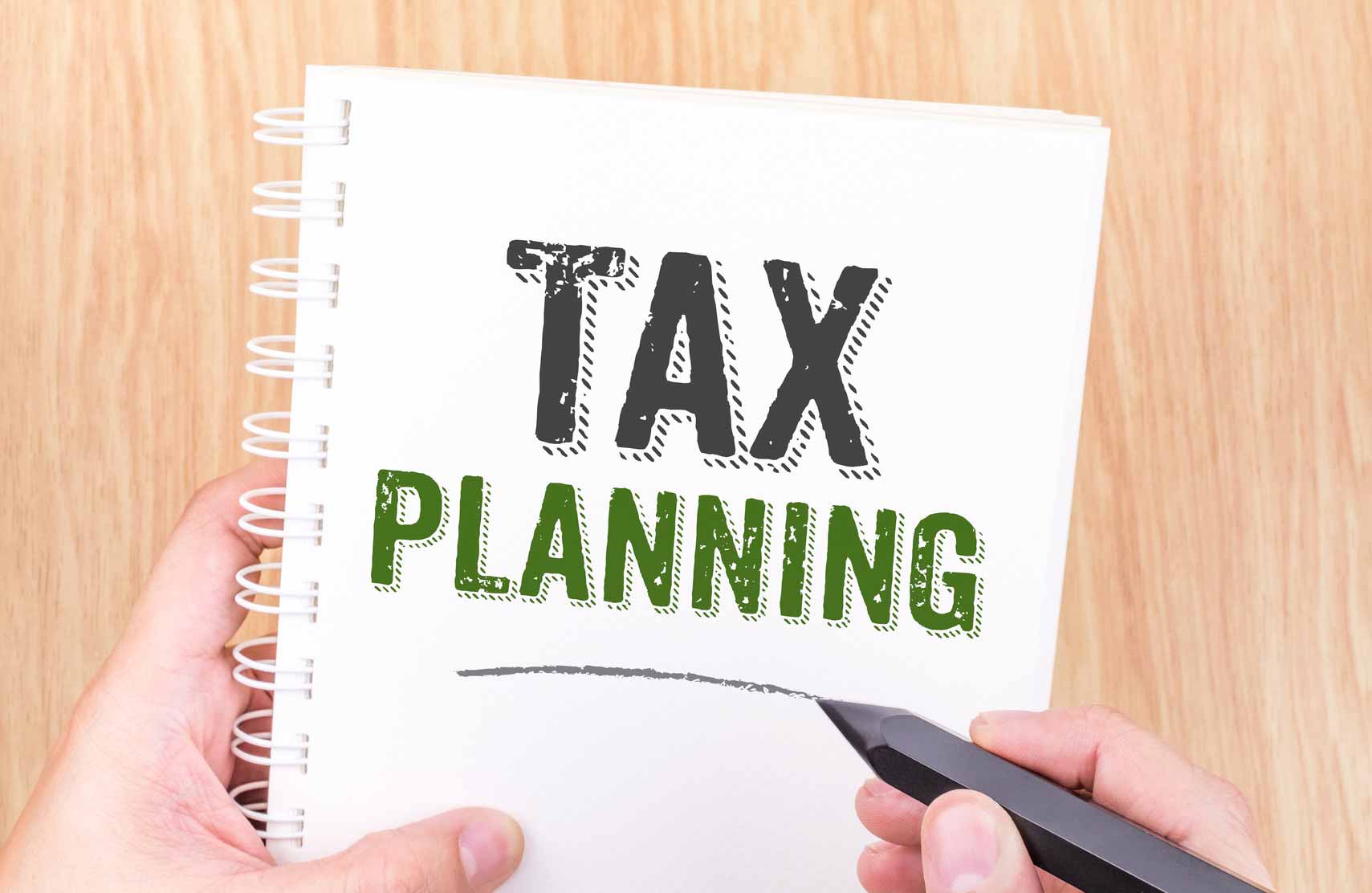 On the 18th and 19th a white paper was released by the Federal Government and Department of Finance with proposals to eliminate many of the bona-fide tax planning strategies that reward business owner for risking their capital, quality of life and retirement. Ignoring any positive impact on the economy by small business owners, the proposal was prefaced by the insulting tone that they are “not paying their fair share of taxes”.

These strategies taken by may of these entrepreneurs are legal and have been in place to encourage and compensate individuals for taking risks and forgoing the benefits found in traditional employment. The government is looking at changing these rules along with decades of jurisprudence that accompany them.

Using the example of a family business, the government notes the splitting of income between a spouse and adult child would result in significantly lower taxes paid than compared to one individual earning the full amount as employment income.

The white paper has proposed introducing a Reasonability Test when paying a dividend. This test would consider if there is a special connected person – someone who has influence over the corporation through an ownership interest or is a decision maker. Any additional person who is related to the special connected person and receives a dividend would be questioned on the reasonability of the dividend being received. This reasonability test will likely consider any labour or capital contributed and risks taken by the related person.

The ruse will be more stringent for young adults between the ages of 18 to 24 and may limit any return of capital to 1%. This will likely apply to distributions from Trusts and Partnerships as well – with rules effective 2018.

The reasonability test will be extended to utilization of the lifetime capital gains exemption. This exemption allows for over $800,000 to be distributed tax free to each shareholder on the sale of the shares of their small business. The proposed rules will constrain this for no access to this exemption for those under age 18 and subject the reasonability test to those over age 18. The proposed rules will also no longer qualify any shares held by a trust for the lifetime capital gains exemption.

The proposed changes also consider how funds are invested within a small business. Currently if you have income in your qualifying small business corporation – you pay 12.5% tax on active business income earned in Alberta (leaving 87.50%). Considering this, on a 100,000 profit, $87,500 can currently be invested in passive investments. In comparison, where someone who earns employment income and makes $100,000 at the highest tax bracket would only have $52,000 remaining to invest.

The government wants you to use these funds to invest in your business and not in passive investments – while moving away from the advantage of larger principle investments within a corporation.

The Department of Finance has a couple options on how this would be achieved. One option may be where a passive investment made in the corporation is taxed $35,500 (on a refundable basis) to bring the $87,500 investment down to the $52,000 level. The $35,500 would then be refunded when the invested funds are brought back for active business purposes.

Anther option being considered by the Department of Finance would be to change the corporate tax rate on the investment earnings so by the time you take the principle and income out you would have the same amount as if you had the original $52,000 to invest. This is a bit of a convoluted approach.

There is no effective date proposed.

The way you are taxed on your investments also makes a difference. If you have a capital gain in Alberta you are taxed at the top rate at 24% whereas a dividend is taxed at about 41%. The Department of Finance has said certain structures that are being used to achieve the result of being taxed as capital gains rather than dividends are abusive.

While not looking at the capital gains inclusion rate (per rumours in prior budgets which have since been invalidated) – this proposal considered shares sold to a family member. Under the current rules, where a sister sells shares to her brother for $100,000 (with a nominal cost base), she would incur a capital gain and pay 24% tax. The brother has a cost base of $100,000. Should he then transfer the shares to a related corporation (and as per s84.1) he would be deemed to have received a dividend of $100,000 while retaining the cost base of $100,000. The proposed rules will now deny the cost bases and as a result double tax the brother and sister on the sale of shares.

It is important to note this is effective on or after July 18, 2017 (the date the white paper was released).

The condemnation of small business owners as being deceitful and not paying their fair share of taxes through the government summary is disheartening. Many of the strategies in place to encourage and compensate individuals from taking risks and forgoing the benefits found in traditional employment are being eliminated. It may be time to call your federal government representative to voice your concerns.