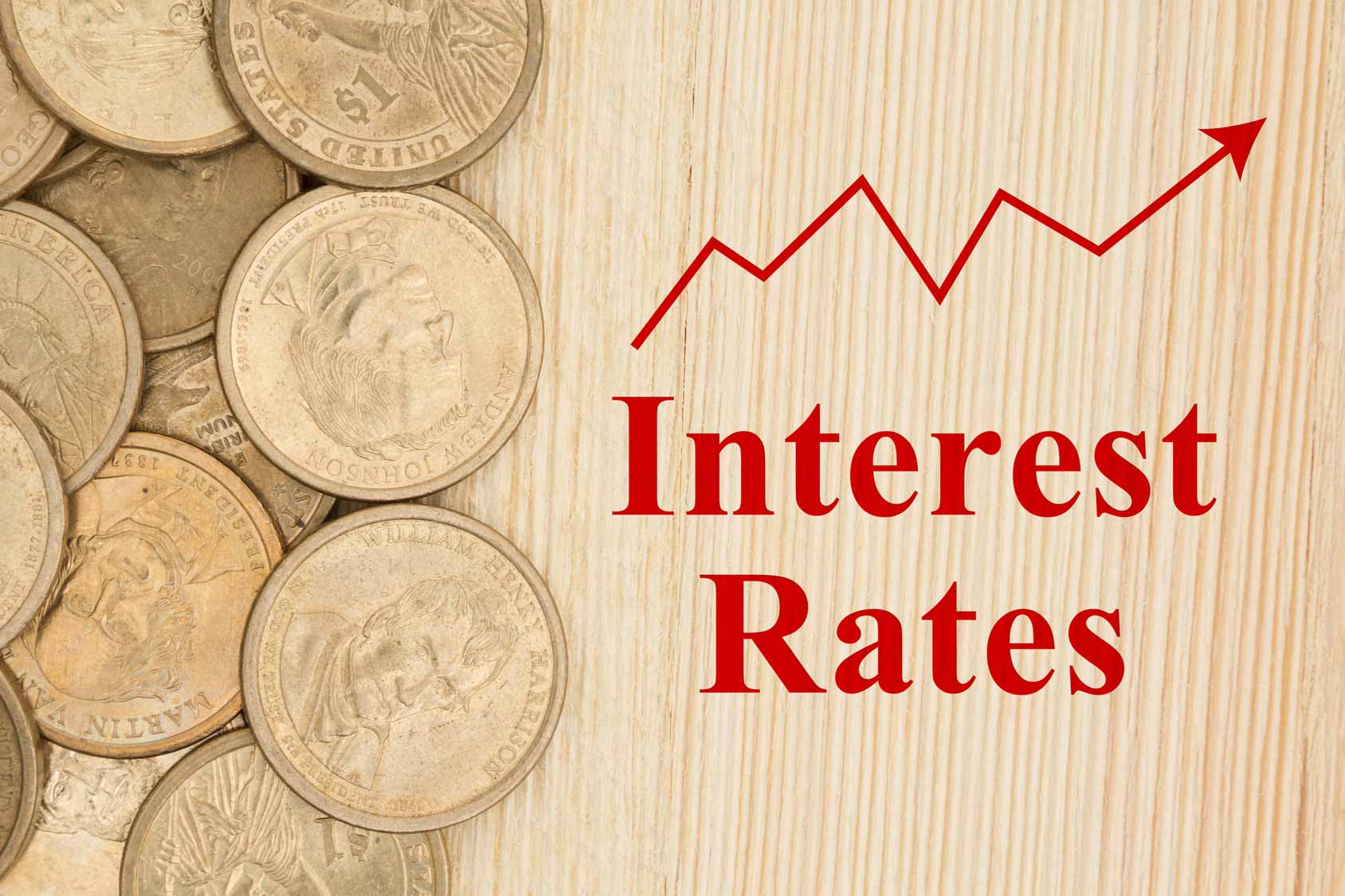 The prescribed rate of interest is often used within tax planning and income splitting and can be a good tax savings strategy that can last a number of years.

While providing your spouse funds to invest in stocks or purchase a rental property may be well intentioned – the government sees this as an attempt to lower your overall tax bill. This would be the result if say a spouse making $100,000 a year gives their spouse who make $nil some funds, say $20,000. If these funds are used by the receiving spouse to invest in the stock market and makes a return of $2,000 – that $2,000 would be taxed at $Nil to the low income spouse if it were not for attribution rules. However, due to attribution rules – CRA would deem that $2,000 to be earned by the higher income spouse and would impose a tax bill of approximately $766 to the higher income spouse. However, there is a way around this imposition with some proper tax planning.

Tax planning through prescribed rates consider attribution of income and lending rates between related parties. Although many family units see themselves as one entity trying to minimize tax – CRA will see each individual as a separate entity. With the staggered tax rates for individuals – income splitting becomes an important consideration in tax planning within a family structure.

However – if a spouse earning $30,000 annually were to hold the investment property valued at $100,000 CRA would ask the question of where the funds for the initial investment came from. If they suspect it came from the higher income spouse – the earnings would be attributed back to her and the higher rate of tax applied.

This is where the prescribed rate of tax comes in. Loans for value are an effective tool for legally circumventing the attributions rules. The key here is the family member pays fair market value for any capital received – and this is done through loans for value.

The rules are based on the date the loan is advanced – so completing the loan before a rate increase is beneficial.

This is also a valid rate to use for loans to employees to purchase a vehicle or a home at a low rate as well as many non-arm’s length loans. You can make the loan to your adult children – unfortunately loans to younger children will automatically trigger kiddie tax rules and result in the higher tax rate.

CRA’s prescribed interest rate are set under regulation 4301(a) and based on the arithmetic mean of the three month treasury bills sold in a specified month – and then rounded up to the nearest whole number. Back in the fourth quarter of 2013 – the specified month was July and the average interest rate was 1.01% – this indicated that the prescribed rate for loans for the fourth quarter of 2013 were to increase from 1% to 2%. This has since subsided back to 1% since the first quarter of 2014 and remains so for the first quarter of 2017 – however is an indicator for anyone with a tax plan that takes advantage of the lower prescribed rate to get their plans completed sooner rather than later as this is subject to change.

If you are taking advantage of the prescribed rate of interest for any such loans, it is important to have a paper trail of interest paid by January 30th of each year.