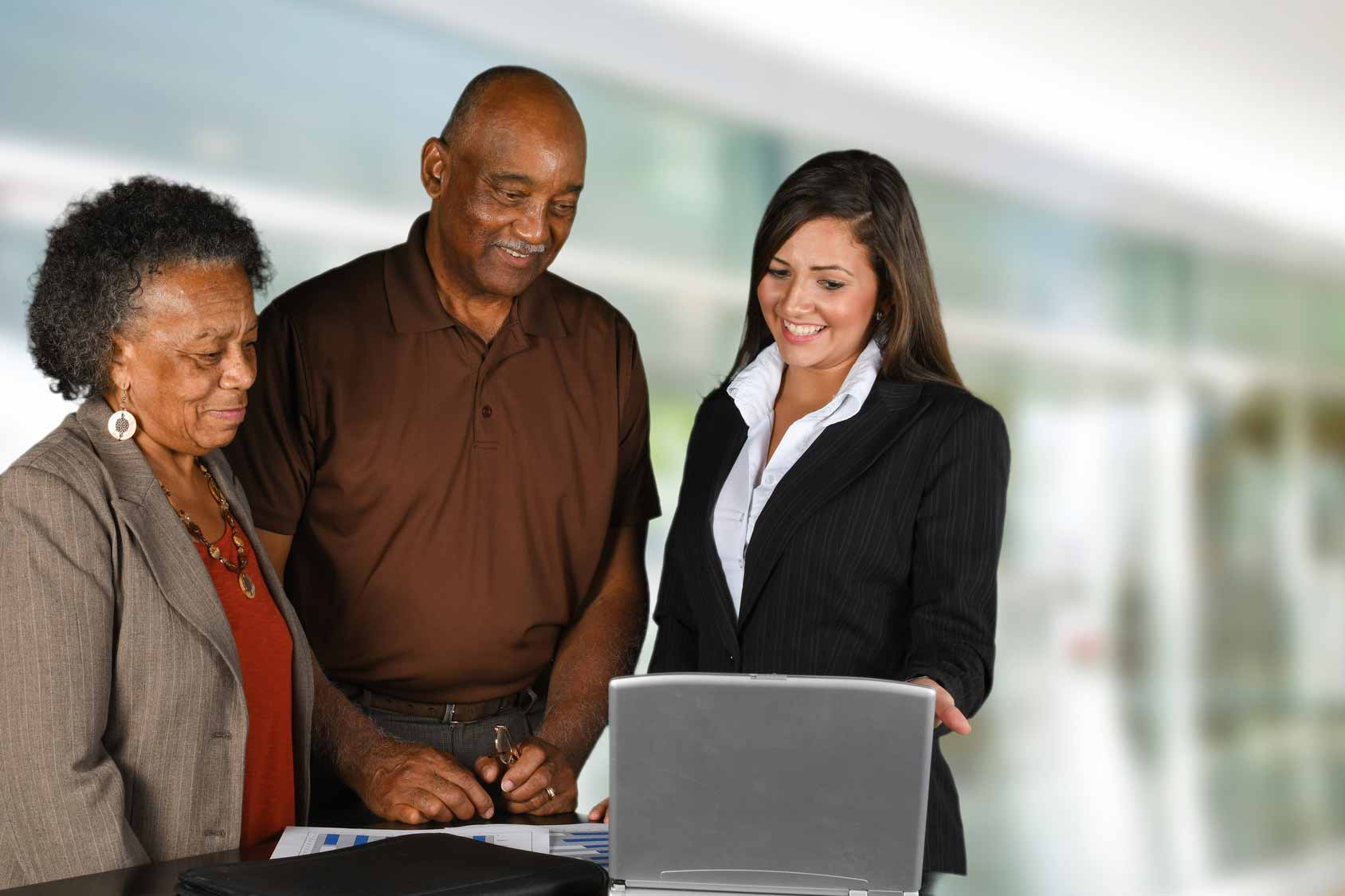 Prime Minister Trudeau said “…we are making adjustments along the way.  We previously announced to qualify for the subsidy, businesses would have to show a 30% drop in revenues when comparing the month this year to the month in the previous year.  We recognize that this could be an issue for non-profits, fast growing companies like startups and new businesses.  So we are going to put in place more flexible rules.  Companies will now have the option of using January and February of this year as reference points to show a 30% loss.  And businesses will only need to show a 15% decline in revenue from March, instead of 30%.”

The Department of Finance added all employers have the flexibility to compare their revenue of March, April and May 2020 to that of the same month of 2019, or to an average of their revenue earned in January and February 2020.

The department of finance also noted, in recognition that the time between when revenue is earned and when it is paid could be highly variable in certain sectors of the economy, it is proposed that employers be allowed to measure revenues either on the basis of accrual accounting (as they are earned) or cash accounting (as they are received).

We have updated our blog based on these changes below.

This subsidy will be made available in the coming weeks via a CRA portal and will cover 75% of wages paid by employers, up to $847 per week for twelve weeks.  To qualify, revenues of your business must have decreased by a minimum of 15% in March and by a minimum of 30% in April and May when compared either to the same month the year before or to the average of revenues earned in January and February of this year.

The subsidy will be available for businesses where revenues have decreased substantially.  Revenues will either be compared to the same month last year for March, April or May, to make this determination, or to the average of January and February of the current year.  The application will need to be made each month.  The decrease should be 15% or more for the month of March and 30% or more for the months of April and May.

This subsidy is available to Canadian businesses, big or small, individuals, partnerships and corporations that are not publicly funded.  This will also be available for not for profit organizations and charities.

Employers will have to attest they are doing everything they can to pay the remaining 25% of their employee’s income.  However, the system will be flexible and on a best effort basis. The employer’s entitlement to this wage subsidy will be based entirely on the salary or wages actually paid to employees.

The Prime Minister and Finance Minister have warned that there will be severe and serious consequences for businesses that take advantage of this subsidy or use the funds for fraudulent purposes.  The government is relying on good faith and trust.  It seems the policy will be to pay first and reassess later.

How Much is the Subsidy?

The federal government will cover 75% of wages paid to employees on the first $58,700 of normal salary, up to $847/week per employee.  The number of employees does not matter.  There is no cap per employer.

How Do You Get the Subsidy?

You will be able to apply through a Canada Revenue Agency portal that will be made available soon.  Funds will be available in the next few weeks.  The government is waiting for parliament to reconvene to pass this subsidy.