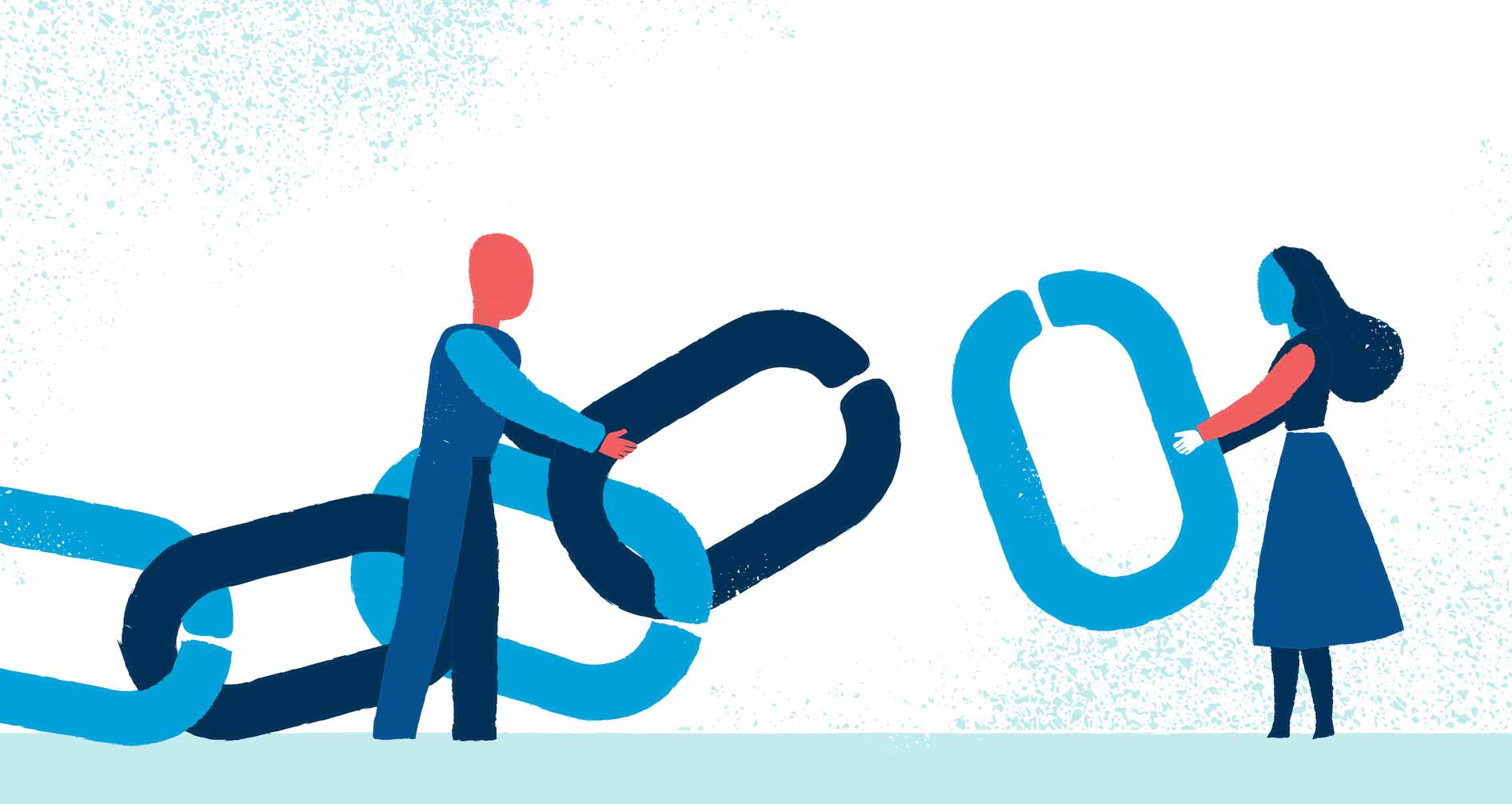 If you have several businesses and are considering consolidating them into one, an amalgamation should be considered. The combination of businesses into one entity may be done to simplify a structure, consolidate losses of a group, reorganize the share structure, allow for a deduction in one entity against the income of another or a variety of other reasons that should consider tax efficiencies. There are rules (under section 87) that allow for Canadian corporations to merge on a tax deferred basis – however if these rules are not followed, the consequences could be punitive.

There are rules outside of the tax act that should also be considered, including inter-provincial mergers (as corporations may be governed by different statutes between provinces) and the general requirements for mergers – however the right to mergers is generally ingrained in corporate law statutes. Considerations to merge include the ability to meet obligations (solvency) as well as filing Articles of Amalgamation and receipt of a Certificate of Amalgamation.

It is important to note that court rulings have repeatedly ruled that amalgamated entities do not extinguish the predecessor entities, but are rather a continuance of those entities. Dealings with those entities will therefore continue with the amalgamated company.

Where the amalgamation event also results in the acquisition or change in control of the corporation, this will also result in a deemed year end and tax filings will need to be made.

There is no automatic flow thorough of tax attributes, reserves and carry forward amounts in an amalgamation and these should be given careful consideration and required attributes should be specified.