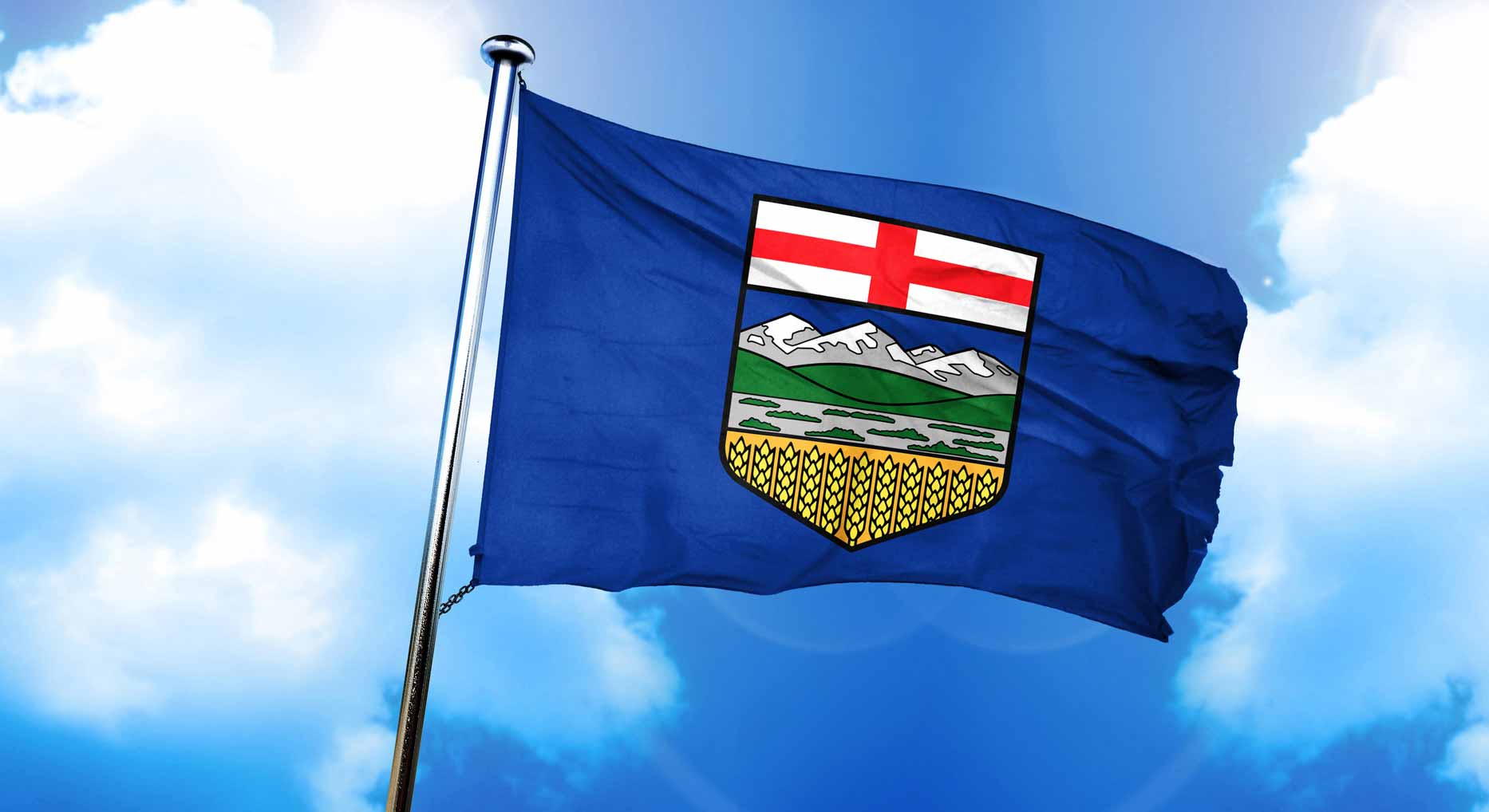 Alberta is starting to show positive indicators or recovery. Backed by an anticipation of stable and rising oil prices, an increase in oil and gas production and proposed infrastructure spending, economists are projecting positive GDP growth compared to the prior two years in the province. However this rebound is likely to be gradual.

Significant government policy changes should also be considered with the trending of economic indicators. Policy changes over the past year include increased personal and corporate taxes, a path towards $15 per hour minimum wage, and the introduction of a carbon tax. These policy shifts may have businesses concerned over costs.

Job vacancies also decreased with November 2016 vacancies at 24,200 compared to 35,300 a year prior. Average weekly earnings in the province are $1,129 – a drop from $1,138 a year earlier – however higher than the national average of $979. Todd Hirsch, chief economist for ATB Financial believes that the recession has bottomed out with anticipated job vacancies and a positive movement in employment though the summer.

Focus on growth areas. Consensus amongst top economists in Canada over the past year, including Stephen Poloz, Governor of the Bank of Canada is for Alberta to focus on innovation, including technological advances to make our resources more valuable; consider markets in manufacturing and to look at industries that are growing such as the transportation and warehouse sector. Also consider resources other than oil, such as potash, rare earth minerals and fish. Government budgets at the national and provincial level as well as forecasts for the Conference Board of Canada also suggest more infrastructure spending as an anticipated growth industry.

New business incorporations in Alberta increased by 5.0% in February 2017 compared to February 2016 with 3,344 new incorporations. Business bankruptcies increased by 62.5% in December 2016 when compared to December 2015 with 13 bankruptcies in the province. Data for consumer proposals or dissolutions in Alberta were not available.

At the same time the consumer price index indicates Albertans paid 2.2% more in February 2017 for goods and services than in the same month a year ago. The largest price increase was for energy (up 18.1%, while food prices declined by 1.5%). Prices are anticipated to continue increasing as inventories are affected by the low Canadian dollar.

Sales revenues for small and medium sized businesses seem stagnant with some optimism over the next year. The Canadian Federation of Independent Business reported as at March 2017 that Alberta’s small business confidence index rose 5.5 points to 55.5 and is the first time since January 2015 that business owners in Alberta had a more positive outlook for the next year than not. Insufficient domestic demand is the top limitation for 62% of businesses. Cost constraints from increased taxes and regulations are a concern for 75% of small businesses, followed by fuel at 67% and labour costs at 60%. Only 19% of small businesses say their overall state of business is good, while 30% say it is bad.

Albertan’s are spending with home, vehicle and retail trade increases. MLS sales values have increased in Alberta from February 2016 to February 2017 by 21.4% for total sales value of $1.49 billion in that month – with Grande Prairie and Fort McMurray leading the way. Home sales were down in British Columbia, Newfoundland, Nova Scotia and Saskatchewan – resulting in a national decrease of 0.7%. Housing starts increased by 23.5% from February 2016 to February 2017 (nationally there was a 5.7% decrease) and building permits have gone up by 8.5% from January 2016 to January 2017 (nationally there was a 17.1% increase). Institutional and government permits in Alberta increased 216.9% while commercial decreased 15.1%, industrial decreased 25.0% and residential decreased 2.5%). Albertans are cautioned that their homes and real estate holdings may have lost value in comparison to prior years. Motor vehicle sales are also on the upward trend increasing 3.4% from January 2016 to January 2017 – beating the national average of 2.1%. Retail trade in Alberta has also increased in January 2017 in comparison to a year earlier with a 4.8% bump to $6.4 billion and the consumer price index shows a 2.2% increase in price for goods and services in February 2017 when compared to the year prior.