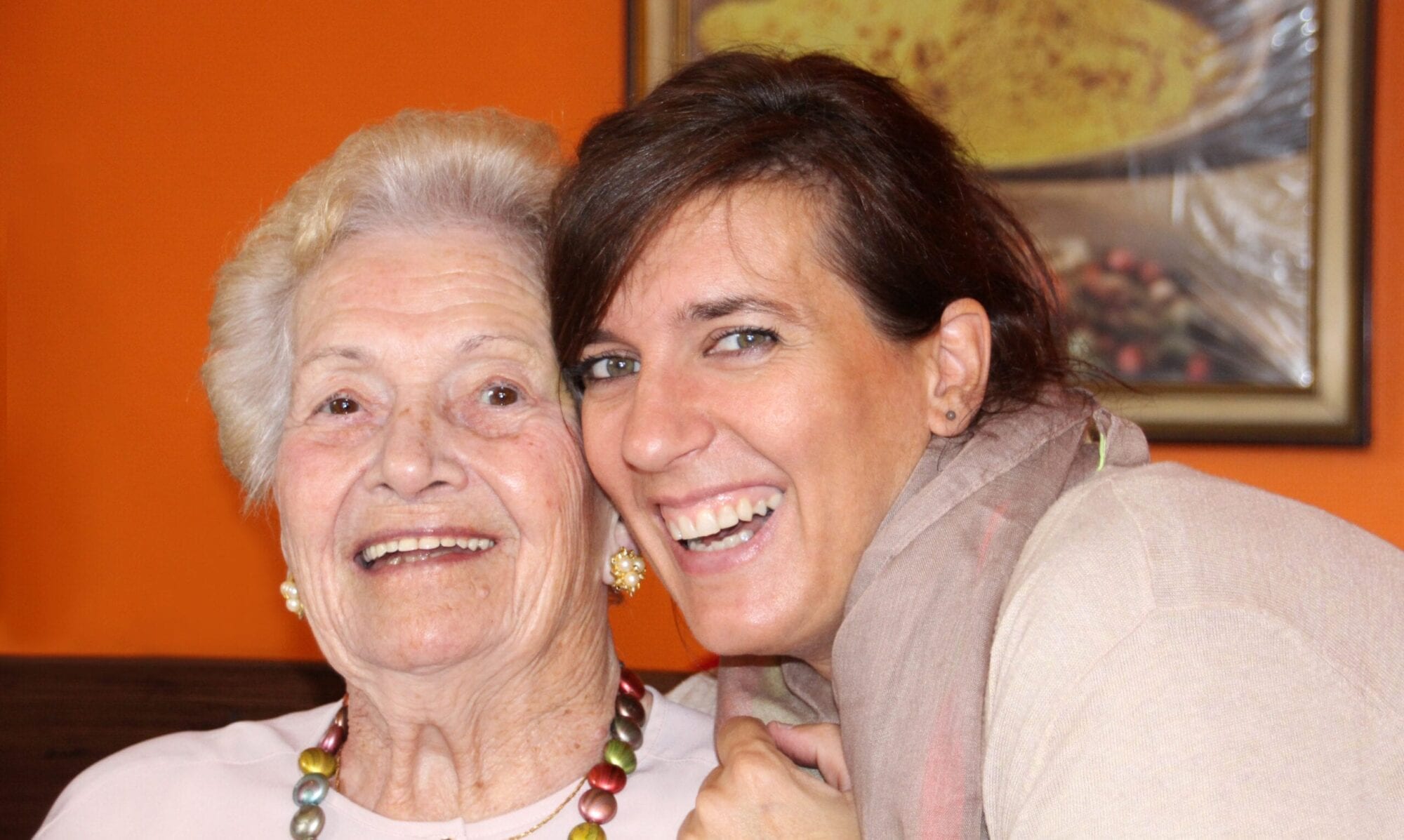 There is still a window of opportunity for tax savings when transferring a business to a corporation owned by your child or grandchild and being allowed to claim the lifetime capital gains exemption before amendments are proposed to Bill C-208.

Bill C-208 is a private member sponsored bill that allows small business owners to claim capital gains treatment on the sale of the shares of their small business to family members and receive the same preferential tax treatment as selling to a third party.  Prior to this bill, a business owner who sold the shares of their corporation to a corporation owned by their child or grandchild would be penalized with proceeds being taxed as dividends rather than capital gains under section 84.1 of the Act.  The legislation is intended to facilitate intergenerational transfers. However, after this bill becoming law, there have been two press releases that have caused some confusion.

On June 29th, 2021, Bill C-208 received royal assent and became law.  On June 30, 2021, the Department of Finance issued a press release stating Bill C-208 did not include an application date and that the government proposes to introduce legislation to clarify that these amendments would apply at the beginning of the next taxation year starting on January 1, 2022.

On July 19, 2021, the Department of Finance issued a news release for clarification on their previous release, stating “the changes contained in this legislation now apply in law.”  This release further provided notice the government intends to introduce amendments to close unintended tax avoidance loopholes created by this bill.  The press release specifically highlighting “one loophole… is the opportunity for surplus stripping, in which dividends are converted to capital gains to take advantage of the lower tax rate, without any genuine transfer of the business actually taking place…”

The press release concluded with the legislative proposals introduced would apply as of the later of either November 1, 2021, or the date of the final draft legislation.  Legislation has still not passed to close this intergenerational transfer loophole.

This leaves a small window for taxpayers to utilize the current law for integrational transfers of a business to their children or grandchildren before amendments are made.